CPC 2013 will take place at Musée Gadagne, an historical Renaissance building in the old part of Lyon (Vieux Lyon, St Jean area), which houses two city museums: the Lyon history museum and the international puppet museum (Lyon has a long tradition of puppets, in particular with the famous Guignol).

The workshop will take place in the amphitheater of the museum and coffee breaks, either in the restaurant of the museum or in the hidden hanging garden, at the top of the museum. 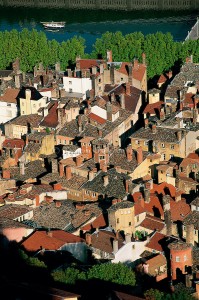 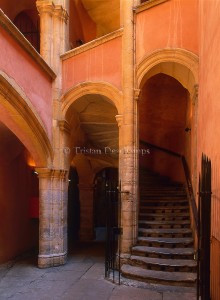 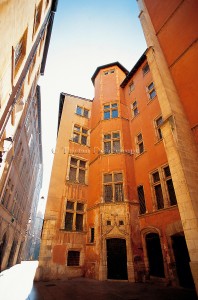 June-July is a busy period for tourism in Lyon, so you may want to find an accomodation early. However, there are plenty of hotels nearby, either in Vieux Lyon or in the Presqu’île (the part between the two rivers, the Saône and the Rhône). Lyon has also a convenient network of buses and a subway (Métro St Jean is 5 minutes walk from Musée Gadagne), therefore hotels in other areas of Lyon can be chosen as well.

To get to Lyon from abroad by plane, the easiest is often to flight to Paris (Aéroport Roissy Charles de Gaulle) and to take the direct TGV (fast train) to Lyon Part-Dieu station (2 hours). It is also possible to get flight connections directly to Lyon (Aéroport St Exupéry), then to take the Rhônexpress express tram to Lyon Part-Dieu station (30 minutes). If you don’t find any suitable flight connections to Paris or Lyon, you may find interesting flights to Geneva, then take the train.